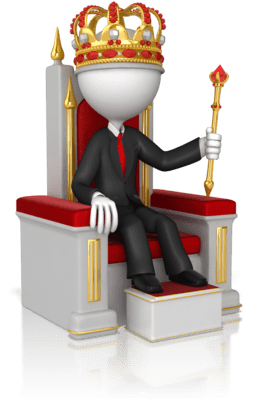 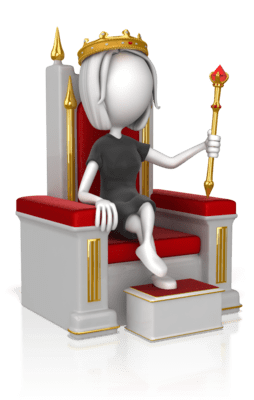 There seems to be a growing interest for many to ponder the question, “Can I define success using anything else beyond the traditional measures of money and power?”  So much so, that an entire day of panel discussions were organized by Arianna Huffington and Mika Brzezinski focused on “The Third Metric: Redefining Success Beyond Money & Power” in a cozy setting at Arianna’s place on June 6th.  The interesting part was that it was a conference for women.  There were a few of us men allowed into the conference who they jokingly labeled as, “Men who get it.” Click the image below to see the conference schedule along with the panelists.

You can also get a detailed coverage of the various sessions of the conference at the Huffington Post’s web site www.huffingtonpost.com/news/third-metric.

There were several interesting comments and insights shared during the sessions that caught my attention.  Listening to them also sprung a few questions.  I am going to share their comments along with my observations and questions in no particular order below.

My own take on why many driven and ambitious people focus on money and power is because of the way we have been conditioned to a large extent by the myth, “Focus on Achievement and Happiness will follow.”  I wrote an entire post that touched upon this issue.  We also see “Fame and Fortune” being glorified everywhere.  Having worked in the wealth management industry for over 9 years, I can tell you that money does not buy happiness, it can only buy pleasure.  If you are interested in knowing more about the myth behind pleasure, please check out my post from last year.

Unless we gain the clarity through introspective awareness as to who we really are and that the identity or image that we try to portray and protect is really not us, it is going to be very difficult to embrace any other metrics other than “fame and fortune” or “money and power.” Once you realize who we really are, all material and egoic power becomes superficial.  The real beauty of this achievement is pure bliss.

To wrap up, the three best points that I garnered out of the conference were:

Be mindful about the choices you make on how you schedule your priorities.

Up Next: Don't Get Too Busy only to Regret Later