Most don’t— it feels terrible. But, is it really something that you should actively avoid?

Many people make decisions based solely on the fact that if they do something else, or nothing at al

Are You Two Ready To Be Parents? 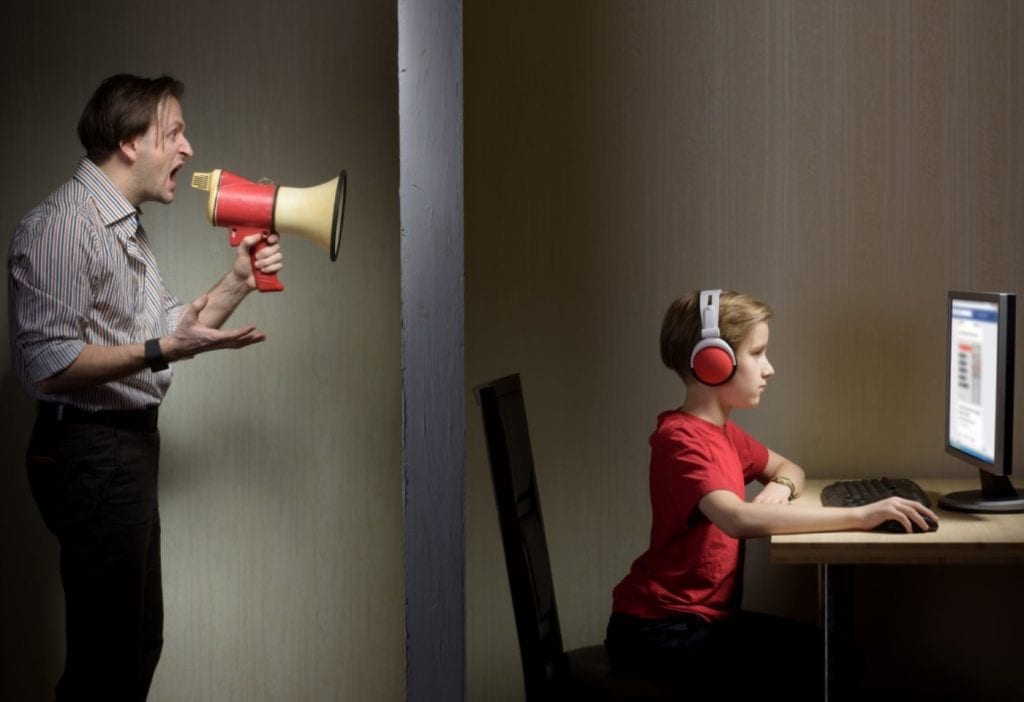 Since 1956, Children’s Day is celebrated across India to increase awareness of the rights, care and education of children on November 14th every year. As a result, I was motivated to share my ex

Finding Joy as a College Freshman 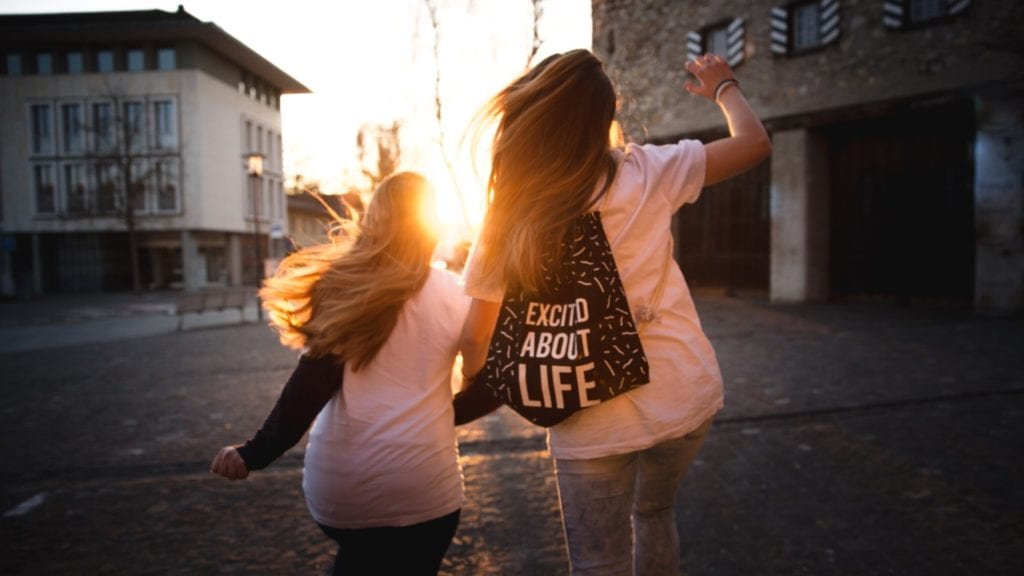 It's August—moving in time, moving away from high school, home and heading out on your own.  Can be very exciting and very scar 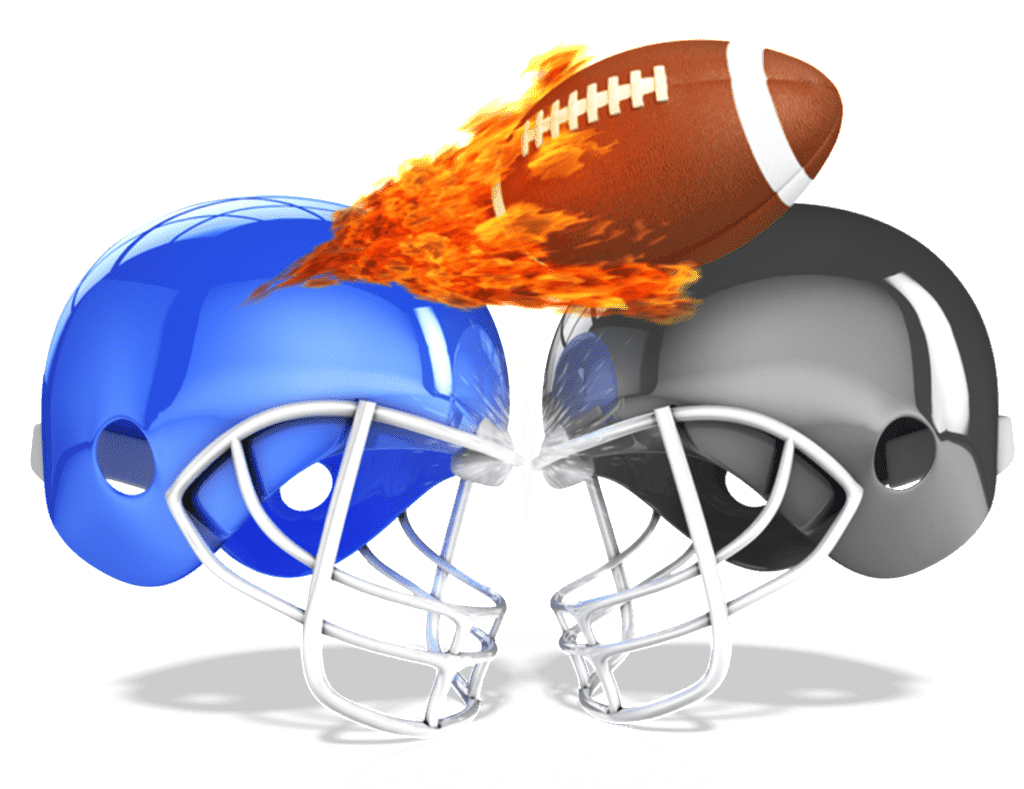 May 11, 2014 9:06pm
Krishna Pendyala
My son hurt his ankle playing basketball last Thursday at his friend's house after school.  My wife got the call and she took him to get it x-rayed.  The doctor at the MedExpress ruled out a fracture