Are We All Just Pavlovian Dogs?

His men tied him to the mast of his own ship.  Odysseus was screaming at his crew mates as his boat sailed by the island of the Sirens. This was all in vain, however, sinc 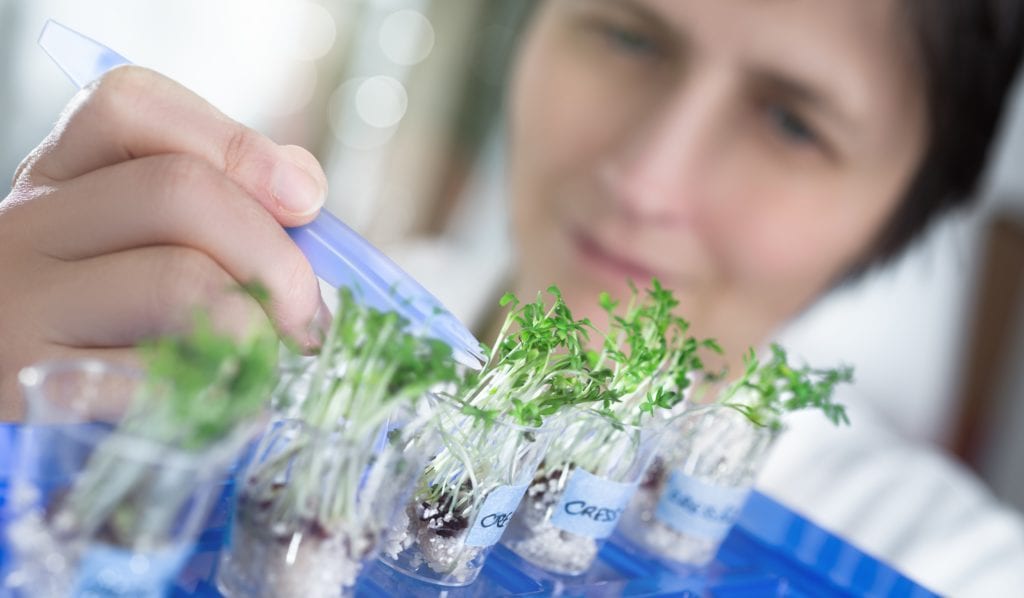 That’s a provocative question, isn’t it? But the truth is, a lot of people today are questioning the validity of science; or at least, the credibility o

The steep tariffs on steel and aluminum from three of America's biggest trading partners — Canada, Mexico and the European Union – are a perfect

Out of the Holly Daze into the New Year!

December 31, 2013 8:17pm
Krishna Pendyala
Hope you are enjoying the Holidays and getting ready for the New Year. While some may say "What's in a year, it's the same old thing all over again?"  That's one perspective.  This is the time of the ye