Don’t Get Too Busy only to Regret Later 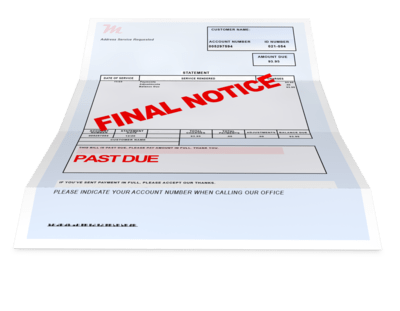 While I was cleaning out my office a few days ago, I came across an old letter in my desk drawer from a dear friend from 2002.  I read it with great interest and was touched with the tenderness that was expressed by this gentleman, Mr. A.A. Nayar.

He was retired driver (called engineer in the USA) of a locomotive, who I met on what I thought would be my last journey on a train in India on November 18, 1980.  I was eighteen and lost hope in life.  With nothing to lose, I approached the engine and asked the driver if I could get a ride in the locomotive.  He obliged and I rode for 2 or 3 stops.  It was something I truly enjoyed; I had been fascinated with trains since I was a child.  I got off the engine after exchanging addresses and went back to my coach, popped some pills and went to sleep.

Fortunately, I was found by a railroad worker and taken to a hospital where I came to after 3 days in a coma.  Mr. Nayar wanted to keep in touch and wrote a letter a few weeks later only to realize what had happened.  He was shaken and came several hundred kilometers just to visit me.  Later when I recovered from my injuries, I kept in touch and we became good friends.  I even took another train ride just to meet him and we traveled together in the locomotive.  When we stopped at his hometown, he quickly took me to his house, introduced me to his family, fed me a home cooked meal and rushed back to continue the journey.  It was so cool!

We kept in touch through letters (before email) every couple of years since 1984, when I came to the United States.  His last letter dated November 11, 2001 was returned back as he had mailed it to my old address.  It took a long 4 months to get back to him.  He was disappointed that  he had lost touch with me and shared it with one of his friends who was  Internet savvy and found my new address.

So I received the same letter with a note about how it was returned along with the email address of his friend.  It had been so long ago that I wondered if I had even replied his loving letter.  It really bothered me that I could not remember.  At the same time, this eerie feeling came over me that he may be no more.  So I quickly sent an email to the address in the letter.  Five days went by with no reply.

Then came the reply, “Now regarding  Mr. A.A. Nayar, I regret to inform that he is no more.  He had expired after being run over by some unknown vehicle while crossing the road in (the) night sometime in November/December 2010.  Actually  I was in USA  at that time.  He used to remember you a lot of times during our discussions.”

I was devastated.  I had carried this letter with me when we visited India in July 2010, but got distracted and did not get to see him.  Now it was too late.  I was unable to fulfill a wish of a dear friend who was there for me when I was in need.  The last line of his letter read, “I am so longing to see you.”  It was a sad day and my wife comforted me by reminding me that I had spoken to him soon after I received the letter.  It made me feel a little better, but not really.

I vowed to never let this happen again.  Later that night, I reached out into my drawer to get shirt (in the dark) and felt a very soft cotton t-shirt.  It reminded me of another dear friend of mine, my German teacher from undergrad, Mr. Klaus Schleusener.  He had taken me under his wing and taught me German & photography and ended becoming a great friend.  Klaus lives in India on a beautiful lagoon in Kerala in the winter and on the slopes of Lake Como in Italy during the summer.  Last year when I got to know that he was diagnosed with cancer and was not doing well, I wanted to go see him, but he asked me to come this year.  As I woke up the next morning, I noticed that it was indeed a t-shirt that Klaus had given me and called him immediately on his mobile in Italy.  Alas, the phone was disconnected.

I could not easily accept the prospect of losing another friend and I began to weep.  My wife consoled me, but I had to grieve.  I started writing this post to share my feelings, but did not feel like posting it until I knew more about Klaus. 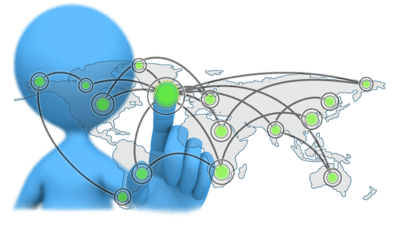 Dear friends, please don’t wait to see a friend, a loved one or skip spending quality time with them.  Enjoy the time you have together on this planet.  We all seem to get caught up in the busyness of life and forget the relationships that have endured us.  Stay in touch!  We do have enough technology to keep us connected, don’t we?

I spent last night searching through my emails from 2010 and found a number for a friend who was taking care of Klaus last year.  I called the number in India to learn that Klaus is in a hospital in Germany and is very ill.  I sent both of them an email and hope to hear back.  If he is in any position to see a visitor, I sure will make the trip and go visit him.

Please send him healing thoughts and keep him in your prayers.

Peace and be well,

Up Next: Crossing the Inner Chasm: From MindLESS to MindFUL