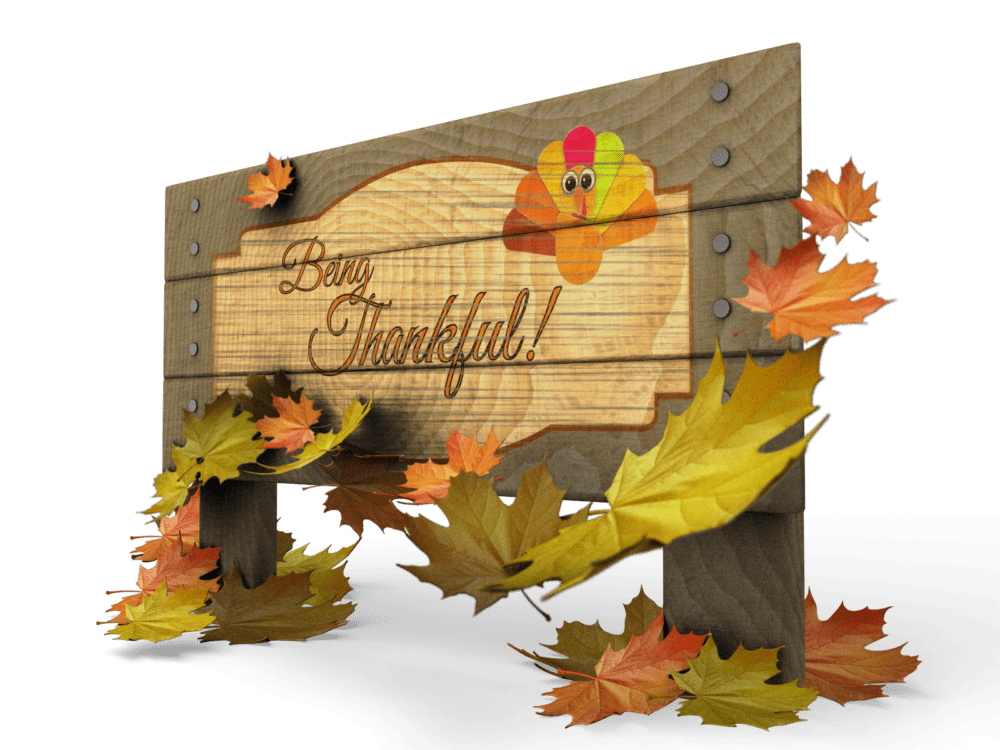 I am indeed thankful that Ebola did not become the epidemic that some feared would happen across our nation.  While we were spared of the fatal consequences of this dreaded disease, it confirmed something that I would be grateful for the rest of my life.

My daughter and I happened to be in South Africa this summer as the news traveled across the world about the spreading of Ebola and the associated death toll.  While we were nowhere close to West Africa (more than 5,000 miles), many were concerned for our safety.  In fact, on her flight back from Johannesburg to Paris, my daughter sat next to a lady from Nigeria (not one of the Ebola countries ~1,700 miles away) who was coughing a lot.  My wife and I were somewhat concerned, but quickly educated ourselves to watch for certain symptoms for a period of 21 days.  Luckily, there were no symptoms of any kind and we were thankful. 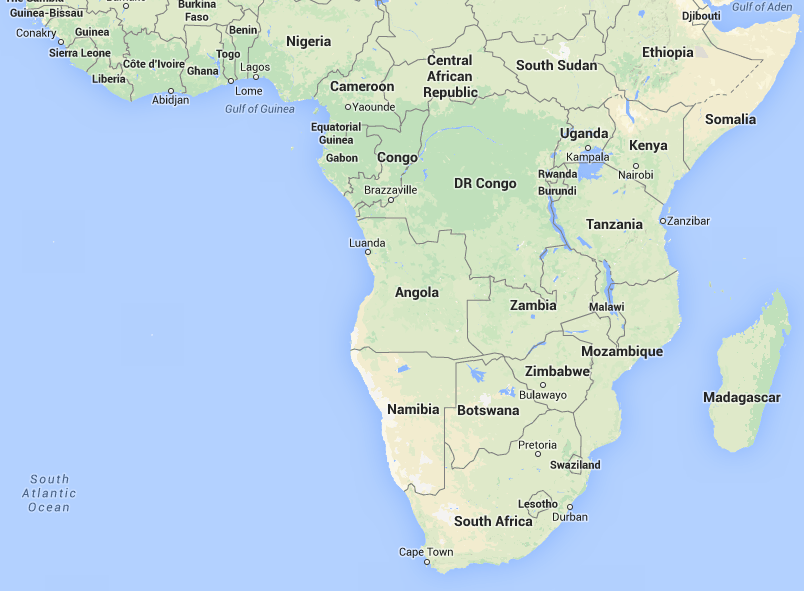 When we hear about deadly diseases like Ebola erupting in other countries, the knee-jerk reaction in most of us screams for a ban on travel and to stop all flights to the United States from any of the affected countries.  This is the power of fear. Our fear urges us to react and not respond with the larger context and the bigger picture in mind.

Upon further reflection, i.e. after calming down, when I was more objective, I realized that we cannot stop all flights to the United States.  For example, I flew back to the US on Emirates separately as I was coming back from India having visited my mom via Dubai.  My daughter flew Air France and switched planes in Paris.  So even if we banned flights from the Ebola infested countries, we just cannot stop them from entering our borders via other countries.  How can we cut off from the rest of the world in a global economy?  Given that we cannot cut off ourselves from all air travel into the United States, what other options do we have?  Quarantine everyone who enters the US for 21 days?  We are simply not equipped for that.  In fact, we were not even ready to check the temperature of people who landed on our soil.

So what is the long term solution?

Unless we realize that we are all somewhat connected and care for people across the world, it’s going to came back and bite us.  While we hear statements that we need to care for others, most of us are merely concerned of our own personal welfare and that of our immediate family.  Some do tend to extend themselves beyond their nuclear family to their community.  The sooner we realize that our own welfare is closely aligned with the welfare of others, the sooner we will start thinking beyond the confines of ourselves and our immediate families.

It is interesting that I needed an Ebola scare to shine the light and remind me about the stark reality that we are not on an island and be careless about basic living conditions elsewhere in the world.  Many in the US still do believe that we can isolate ourselves from the rest of the world and be safe and happy.  I think that is an extremely naive point of view.  Unless those who have the knowledge, the resources and the wherewithal to address major public health and other complex social issues, rise to the occasion and offer assistance to those in need, we are just going to hurt ourselves in the long run.

I urge you this Thanksgiving to be thankful to the wonderful country we live in and pledge our allegiance to improving the quality of life for all human beings.  Some would call it enlightened self-giving or smart-giving. It’s time for us to step up to the plate, be true Americans and show that we care!

Happy Thanksgiving to all!

Up Next: Can your car run on gas alone?