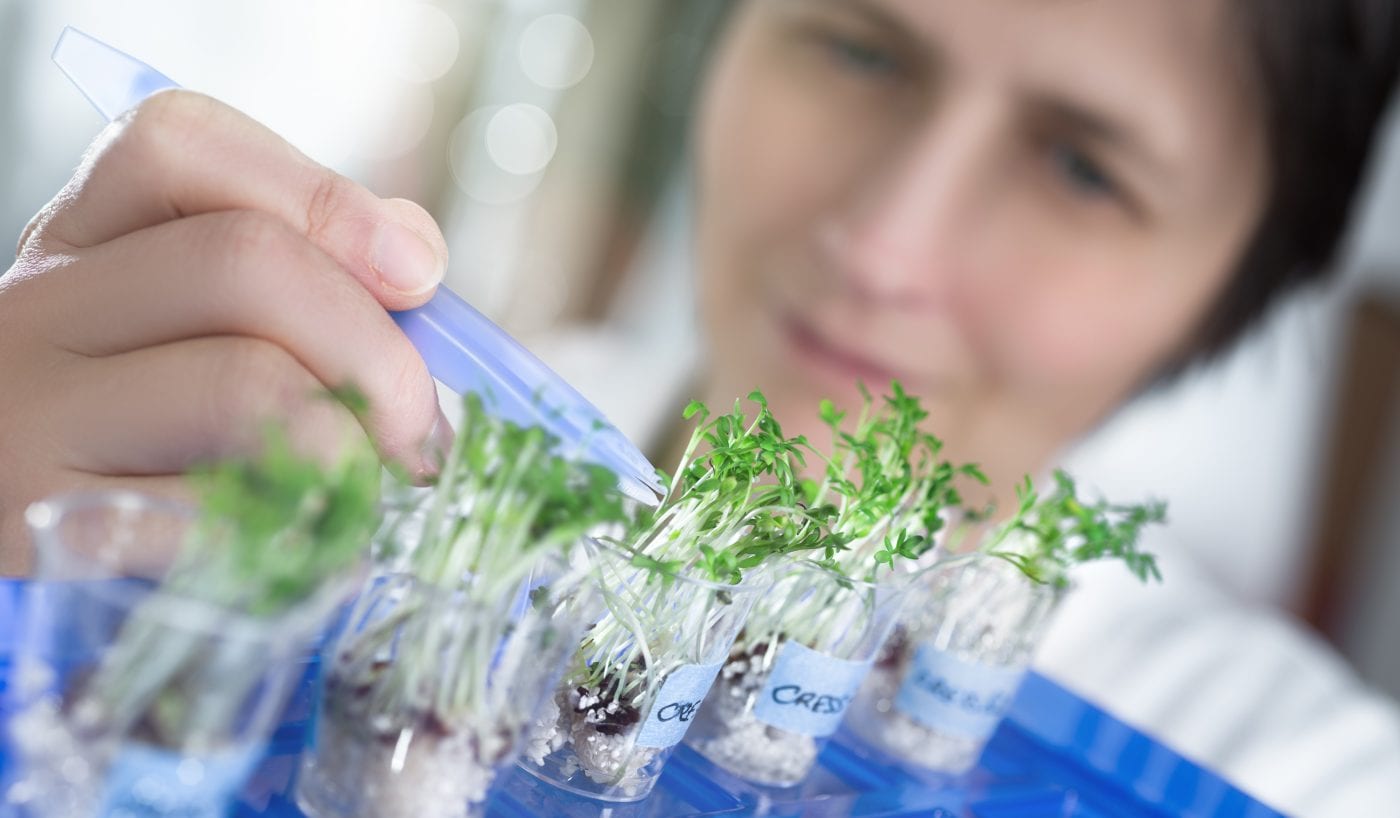 That’s a provocative question, isn’t it? But the truth is, a lot of people today are questioning the validity of science; or at least, the credibility of many scientific reports and studies that are released. Why? Because so many times, the latest report contradicts another study or presents a skewed finding or sensationalizes the research in an attempt to get more readers.

Let’s talk about eggs for a moment. That’s a weird segue, but bear with me for a moment. Should we believe that eggs are healthy for us, or not? It depends who you talk to, and when you talk to them. That’s because “scientific” research or nutritional opinions on eggs seems to go back and forth every few years. (For a comprehensive look at this ongoing debate, see John Berardi’s blog post on HuffPost from a few years ago, “Eggs: Healthy or Not?”.) Of course, it makes sense to watch your cholesterol, to keep your heart healthy – and eggs are a source of cholesterol, so they couldn’t possibly be good for you, right? That’s what some studies say. Others beg to differ. Reports show, as Berardi states, that “…when you eat cholesterol from foods like eggs, your body produces less of it. And when you eat less cholesterol from foods like eggs, your body produces more.” The truth is, cholesterol is an essential nutrient your body needs. But we’ve been taught or conditioned to believe that we should avoid eggs; at least in excess. Then there’s the whole discussion about yolks vs. whites and which are better or worse for you. There are varying opinions here, too.

This same kind of debate and contradictory research surrounds many other things, too, like coffee, vitamins and nutritional supplements, and butter. Should we consume more or less of these things? Or should we just wait for the next scientific report to change our mind yet again? Eventually, unfortunately, many people begin to ignore the reports altogether, because they simply don’t know what’s fact or what’s opinion. The point is, things do change. New discoveries are made, new insights are gleaned, new facts are learned as scientists gather new evidence. There’s nothing wrong with this process, until the latest report is presented or touted as “the truth.” And as humans, our minds are wired to make connections, to solve problems, to look for easy answers and instant gratification. We’re prone to accept the latest reports or findings as “truth,” without looking back or taking in the whole picture.

Are We Getting the Truth, the Whole Truth, & Nothing but the Truth?

I have a good friend who is a psychiatrist. His patients, like most people, are looking for answers, direction, or guidance regarding specific issues or symptoms they’re dealing with. He tells his patients: “Based on what I know as of today, the best advice I can give you is this…” He offers counsel and guidance, but he makes sure to qualify it. That’s because he recognizes that every decade or so, as he says, he completely contradicts himself, based on the newest research in his field! So, what might be valid advice today, may not be as valid in a few years.

Imagine if every scientific report or study came with that kind of disclaimer: “Based on what we know right now, here’s what we believe.” Unfortunately, a lot of headlines presented or released in the name of science fail to do so as it may make them less definitive or not sensational enough to attract readers. Scientists may present only one side of a situation, avoiding variables they can’t measure. For example, think of studies that attempt to measure the impact of drinking alcohol on one’s health. Many studies on this subject will measure alcohol’s effect on sleep, or on the liver, but not other areas like mood, irritability, or energy level, because these are harder to measure. But they are, nonetheless, variables affected by drinking; and by failing to report on all variables, you miss out on some crucial components.

Other times, scientific findings and reports are used to further a particular cause. As with statistics, we can pick and choose whatever we want to reveal, certain numbers or conclusions, in order to push a particular agenda.

It’s no wonder a lot of people today question whether or not science is BS, and why so many are skeptical of new studies and research. How useful are scientific “findings” if you don’t measure everything, or if you’re using the study for one-sided purposes? Labeling something as “science” or “scientific truth” when you’re not truly sure has huge potential unknown or negative consequences. I often marvel at the arrogance of scientists who proclaim something to be the “truth”; making strong claims without boundaries, or without looking at all possibilities.

A recent article in Scientific American alludes to this type of scientific arrogance, or elitism. The article addresses the teaching of evolution in schools and quotes Lee Meadows, associate professor of science education at the University of Alabama at Birmingham. He says, “There has been a war between creationism and what I think if as a cold teaching of evolution. Basically, ‘Check your religious beliefs at the door, we don’t talk about that in here, this is science. All you narrow-minded fundamentalist Christians, shut up and listen to us talk.’” I have been a “victim” myself, if I may use that word, of this kind of scientific elitism. At a scientific conference I attended a few years ago, I asked a question after a panel session and was derided by one of the panelists who criticized me for not using proper grammar.

This type of scientific “snobbery” gives them a bad name and harms their long-term credibility. The scientist’s job is to educate, not to impress his or her peers. The best researchers are those who look at how their findings can be useful for society, and not just as a means to impress their peers: science for society’s sake should be their motivation; not science for science’s sake.

We can’t take everything we read or hear as absolute truth. It’s critical to use discernment and always to consider the potential motivation of those who are releasing information.

Up Next: Finding Joy as a College Freshman