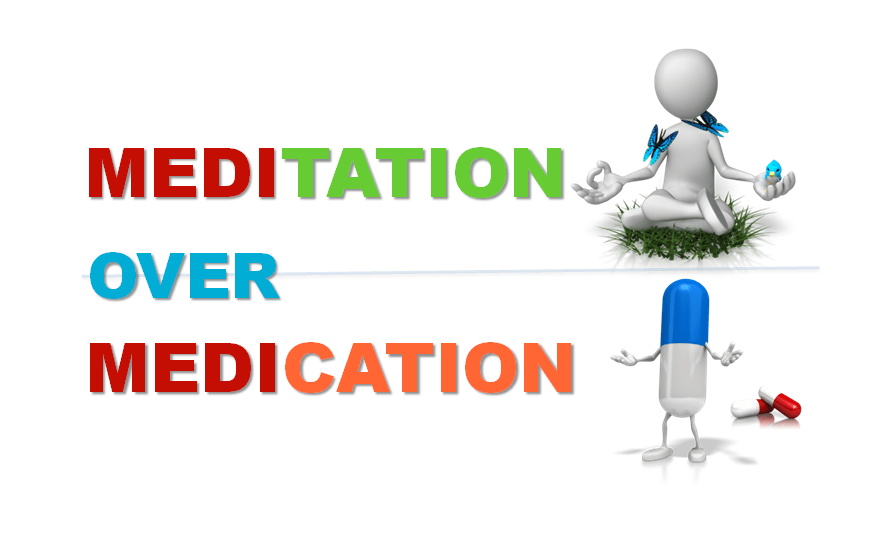 About 10 years ago, I bent down to pick up a measly toothbrush and I developed a catch in my lower back and I could not stand up.  I was in tremendous pain and we called the doctor for help.

The first question the doctor asked me was, “Did you pick up something heavy?” I said no, “Just a toothbrush.”  Then came the second question, “What else did you do?”  I replied, “Yesterday, I scrubbed the garage floor.”  Many questions followed and the doctor was trying to connect some physical activity to my back pain.  Finally, the best match seemed to be the ‘scrubbing of the garage floor.’

I was sent to get a MRI and see a neurosurgeon.  The preliminary diagnosis was disc herniation.  Since I happen to have several close doctor friends, I was seen by a reputed neurosurgeon  promptly.   Once I changed into the terrible gown, I was asked to walk back and forth and he peered at my MRI and said, “What’s showing in the MRI does not seem to effect the way you are walking.  You don’t need any surgery, but since you are having pain, let me refer you to a Back Rehab Specialist.”  A dear doctor friend of mine had told over 25 years ago, “When a surgeon does not want to operate on you, you better run fast.”

I then visited the Back Rehab doctor, who made me walk in the gown to repeat the same thing that the neurosurgeon had said and recommended me to physiotherapy.  I enjoyed the massages–the heat and the ice, and more so taking a break from work.  The only problem was that the pain came back a few hours later.  After months of physiotherapy, large doses of anti-inflammatory drugs and pain-killers, I recalled listening to Dr. Wayne Dyer (not a physician) share a story about his grandmother and how she had severe back pain that no one could cure.  Finally, one day she read a book called “Healing Back Pain: The Mind-Body Connection” by Dr. John Sarno (NYU Rusk Institute of Back Rehab) and the pain was gone in a few days.  In fact, I had suggested this same book to a colleague at work, who was diagnosed with spinal stenosis.  While nothing seem to help him, he too overcame his pain after reading this book.

So, I ordered the book on CD and have to confess, that the pain was alleviated in a few days after listening to the book.  Dr. Sarno calls his treatment plan knowledge therapy.  In a nutshell, what I grasped from his treatment was that our brain is an amazing organ that tends to distract us from dealing with painful emotional issues and repressed anger by creating real pain.  This mind trick works really well when coupled with the typical Western physician’s approach to finding a physical cause for the pain.  Once a physical cause–injury or structural abnormality is linked to the pain, it will never leave you.

Last I heard, Dr. Sarno, who is in his nineties,  has cured over 11,000 patients.  You can read a great article about his work at Forbes.com.  Unfortunately, even after curing so many patients, his treatment approach is not accepted by most doctors.  The sad truth is that there is no big money to be made practicing Dr. Sarno’s solution.  Only a handful of doctors today seem to practice his groundbreaking work in treating pain.

While most physicians will dislike my comment, their conditioning also gets in the way of accepting Dr. Sarno’s approach.  In fact, after seeing my miraculous recovery from my lower back pain with no drugs, exercise or surgery, my close friend who happens to be a physician himself, started sending his friends who complained of back pain to talk to me.  I simply suggest that they read either Dr. John Sarno’s book or another by Dr. Scott Brady titled, “Pain Free for Life” and they seem to get rid of their pain.

After a few years, the same physician friend developed lower back pain and I suggested that he read the book, which he did.  One day, while we were driving together, the topic of the book came up and I said, “All that I am asking is for you to consider that there may be other causes for the pain unrelated to the structural abnormality,” to which he responded, “My medical training will not let me accept that possibility.”

While it is common knowledge that our mind and body are intricately connected, typical treatment approaches view the body and the mind separately through medicine and psychiatry.  Integrative medicine, which seems like a modern incarnation of the ancient approach to healing, attempts to bridge the two again.  Taking a holistic view on health seems almost like common sense and includes nutrition, fitness, yoga, tai chi, meditation, and other practices to help people live better.  We are beginning to see more doctors and patients agreeing with the philosophy of integrative medicine and its whole-person approach–designed to treat the cause, not just the symptoms.

In conclusion, I really like what Congressman Tim Ryan, author of “A Mindful Nation” suggests, “In many instances, we would be much better off if the doctor recommended two weeks of meditation before just medicating the patient.  I’m not saying that at some point medication isn’t appropriate.  I’m just suggesting that drugs should not be the default position of our health care system.”

Up Next: Mistakes, Conflict and Confusion---Manure for the Soul