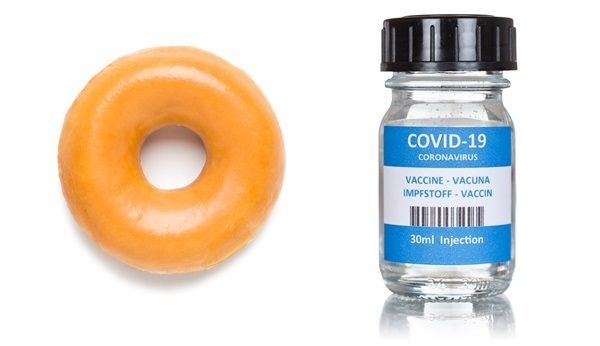 Out of the Holly Daze into the New Year!

December 31, 2013 8:17pm
Krishna Pendyala
Hope you are enjoying the Holidays and getting ready for the New Year. While some may say "What's in a year, it's the same old thing all over again?"  That's one perspective.  This is the time of the ye

December 16, 2013 8:00am
Krishna Pendyala
You do realize that I have a bias on this topic, as you may notice based on the graphic that I chose to go with this post.  Those of you who have read my previous posts about big choices vs. small ch

Mindful Choices that I will Cherish

November 28, 2013 5:15pm
Krishna Pendyala
Happy Thanksgiving to you! Sorry for the silence over the last month.  When I quit my job earlier this year, I made a promise to visit my mom more often.  Suddenly, I realized the year was almost c

Did you Win or Did you Learn?

October 7, 2013 5:55am
Krishna Pendyala
Back in 1999, I was intent on meeting Dr. Stephen Covey, author of the Seven Habits of Highly Effective People.  I was very impressed with his principles and wanted to learn more about his work in In

August 19, 2013 12:45pm
Krishna Pendyala
We have all heard the above phrase or been asked the question, "Is your glass half full or half empty?" While I have preached this message to many on many an occasion, the context could not have been m

June 10, 2013 8:00am
Krishna Pendyala
There seems to be a growing interest for many to ponder the question, "Can I define success using anything else beyond the traditional measures of money and power?"  So much so, that an entire day of p