Is FEAR the Devil? 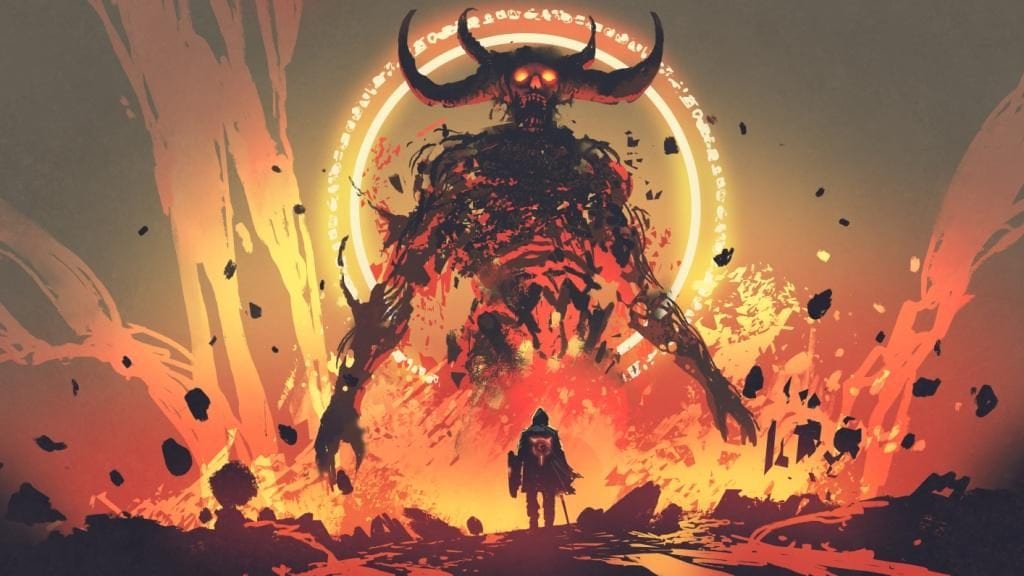 May 11, 2014 9:06pm
Krishna Pendyala
My son hurt his ankle playing basketball last Thursday at his friend's house after school.  My wife got the call and she took him to get it x-rayed.  The doctor at the MedExpress ruled out a fracture

Courage vs. Confidence: It’s all about Failure

September 9, 2013 8:10pm
Krishna Pendyala
Confidence is a topic that's used fairly often and many of us are either asked to develop it or we wait to gain the confidence before we venture out and attempt something new.  A few days ago, my wife