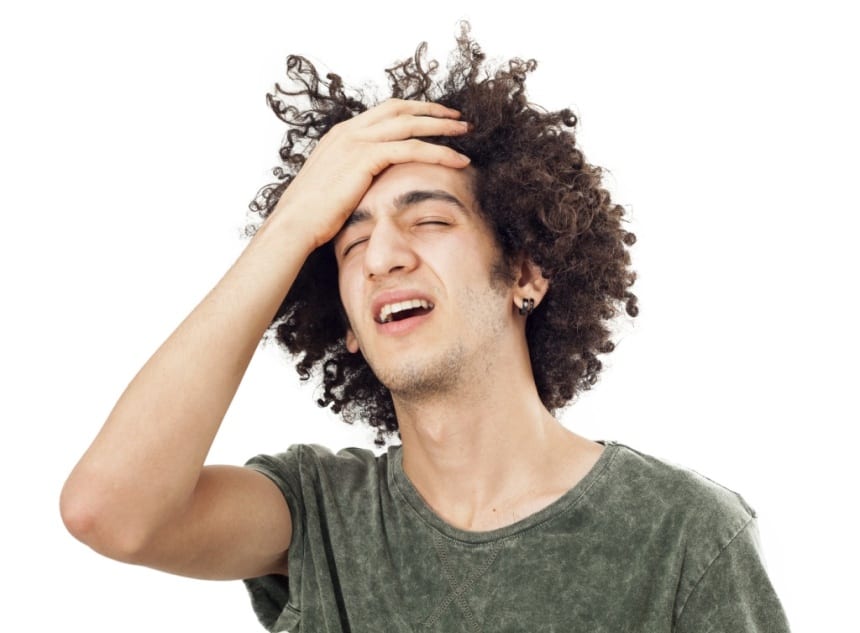 November 19, 2012 8:52am
Krishna Pendyala
How do you to make the choices you make?  While we may think it's logic and reason, many times it's something else — strong, hidden and invisible forces created to feed and protect us for centuries.

Forget Donkeys and Elephants: 2012 Elections Will Be Dominated by PIGs and APEs

November 4, 2012 10:04pm
Krishna Pendyala
When I share the title of this blog post, I usually get a chuckle from those who know my book, Beyond the PIG and the APE: Realizing Success and true Happiness. Obviously, elections in America are al

Why wait for something really bad to happen to make a change?

The most common argument that seems to come up from time to time is about traffic lights at a bad intersection.  I have been told that they will not put a traffic light until there is enough "evidence

July 12, 2012 12:13pm
Krishna Pendyala
Some call it a mere coincidence or just a happenstance; others refer to it as co-incidence.  I have always been open to such occurrences and they seem to happen quite often to me. The term Synchroni

New Year Resolutions: why don’t most last beyond January?

January 3, 2012 6:47pm
Krishna Pendyala
Every year countless people, including myself, either take it upon themselves or are nudged by well wishers to take on healthy and potentially useful resolutions to improve their conditions in life.

Why do a lot of people procrastinate when it comes to doing Taxes?

April 16, 2011 10:33am
Krishna Pendyala
Almost everyone I know (including me) wait until the last-minute to do their taxes and file them just before the deadline. What are the forces that tend to steer people towards this behavior? I would