Over the past several months, I had the great privilege of experiencing the magic of our wonderful universe.  Based on this experience, I had the following epiphany — “When you drop your agenda and stay strong on your intention, magic happens.” 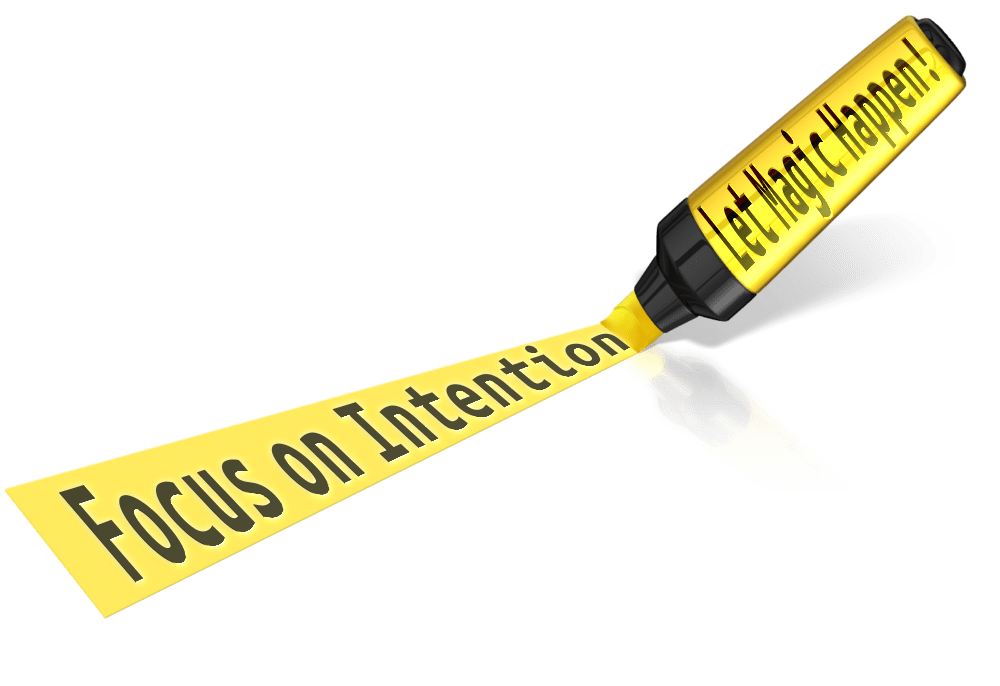 My dream for the last several years has been to help create a society where individuals take the time to reflect and become aware of their inner drives and thus raise their level of presence and compassion in life.  Too many of us are caught up in the race to the top and miss out on life and our contribution to the world.  In fact, I have learned, painfully at times, that things happen more easily and gracefully, when you finally let go.

Those of you who play golf can attest to the fact that you almost always end up scoring worse when you do want to play well and the harder you swing at the ball, the shorter it travels.  I was always told that golf was a microcosm of life and I couldn’t agree more.

On a personal note, I would like to share a string of incidents where things not only turned out in my favor when I quit controlling the elements but also ended up being the beneficiary of incredible and unanticipated opportunities.

Ladies and gentlemen, these are all true stories and the two recent ones have happened in just the last six months to help me fully acknowledge and accept the power greater than me in the universe.